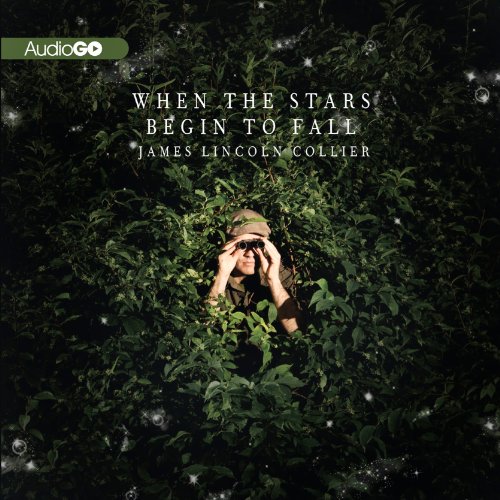 When the Stars Begin to Fall

Everyone in Timber Falls knows that his family is trash, and sometimes Harry White thinks he’ll always be trash. But he can’t help getting angry. After all, what had he and his sister, Helen, ever done to anybody? When he discovers the local carpet factory is polluting the river, he comes up with a bold exposé that, if he is successful, will make people sit up and show him respect. He wants to do it alone even though he knows he’s asking for trouble. As trash, Harry’s got nothing to lose. Or does he?

Gripping, disturbing, and exhilarating, When the Stars Begin to Fall reveals the hidden forces that conspire against well-meaning innocents. Harry’s desire to change himself and society is so powerful, his voice so direct and real, that listeners won’t forget his struggle for dignity. In this striking departure from the historical novels he is so well known for, James Lincoln Collier has written a powerful - even shocking - novel that challenges and defies the rhetoric of contemporary America.

“The compassion found in Collier’s award-winning historical fiction carries this story through the betrayals and terrible truths of Harry’s life. Readers will be angered by Harry’s treatment at the hands of others, as well as enlightened by his intelligence, which comes shining through.” ( Publishers Weekly)
“This is a fast-paced story filled with action and excitement.” ( School Library Journal)