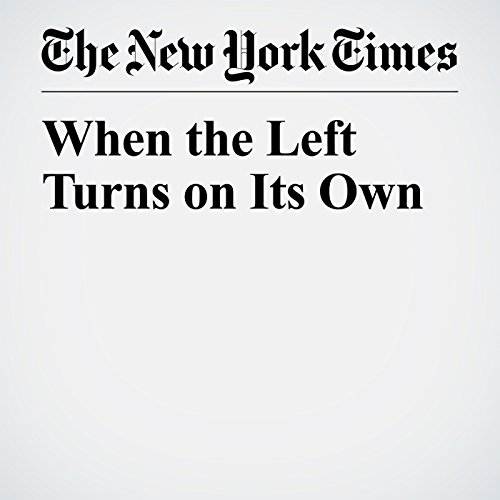 Bret Weinstein is a biology professor at Evergreen State College in Olympia, Washington, who supported Bernie Sanders, admiringly retweets Glenn Greenwald and was an outspoken supporter of the Occupy Wall Street movement.

"When the Left Turns on Its Own" is from the June 02, 2017 Opinion section of The New York Times. It was written by Bari Weiss and narrated by Kristi Burns.