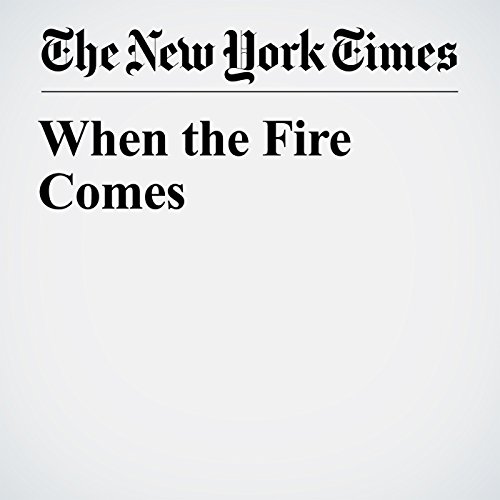 What will you do when terrorists attack, or U.S. friction with some foreign power turns into a military confrontation? I don’t mean in your personal life, where you should keep calm and carry on. I mean politically. Think about it carefully: The fate of the republic may depend on your answer.

"When the Fire Comes" is from the February 09, 2017 Opinion section of The New York Times. It was written by Paul Krugman and narrated by Caroline Miller.