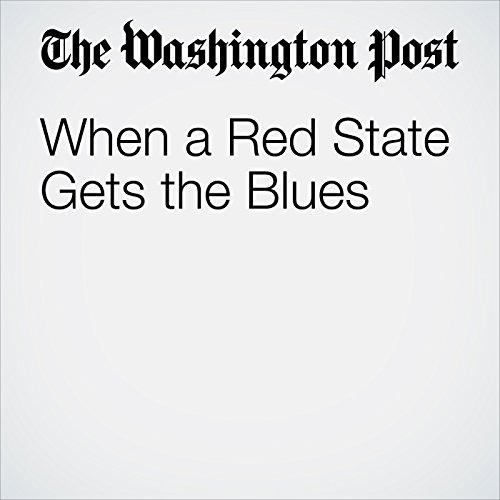 The Republic of Texas believes in self-reliance and is suspicious of Washington sticking its big nose in your business. “Government is not the answer. You are not doing anyone a favor by creating dependency, destroying individual responsibility.” So said Sen. Ted Cruz (R), though not last week. Sunday on Fox News, Gov. Greg Abbott (R) said Texas would need upward of $150 billion in federal aid for damage inflicted by Harvey. The stories out of Houston have all been about neighborliness and helping hands and people donating to relief funds, but you don’t raise $150 billion by holding bake sales. This is almost as much as the annual budget of the U.S. Army. I’m just saying.

"When a Red State Gets the Blues" is from the September 05, 2017 Opinions section of The Washington Post. It was written by Garrison Keillor and narrated by Sam Scholl.