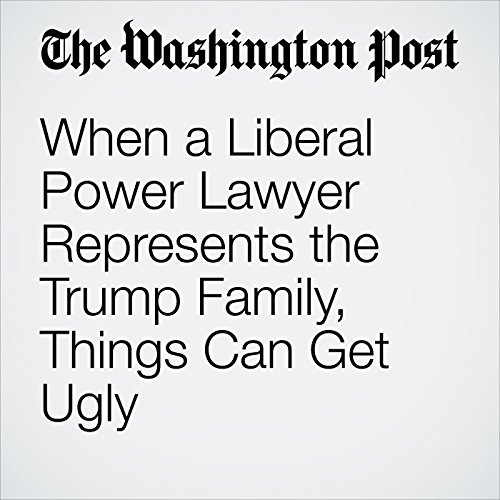 Four decades ago, soon after a president of the United States interfered in an investigation of his actions, a young lawyer named Jamie Gorelick was assigned her first big case. Gorelick, raised in a liberal Long Island household, would defend Richard Nixon as he fought the government’s efforts to control his White House papers.

"When a Liberal Power Lawyer Represents the Trump Family, Things Can Get Ugly" is from the June 11, 2017 Politics section of The Washington Post. It was written by Marc Fisher and narrated by Sam Scholl.