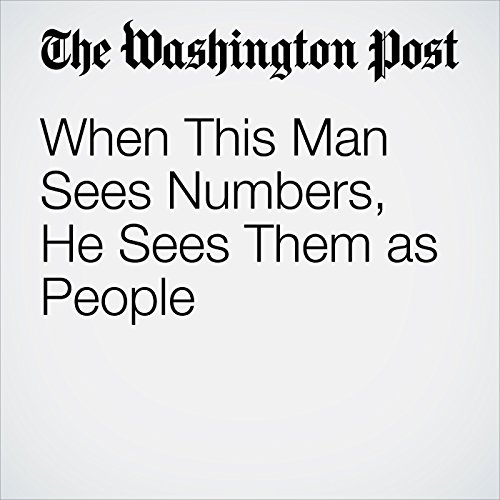 Contrary to Harry Nilsson’s 1969 song, 1 is not the loneliest number. That number is actually 7, according to David S. Kessler, who has an unusual neurological condition: He sees numbers as people.

"When This Man Sees Numbers, He Sees Them as People" is from the June 24, 2017 Health & Science section of The Washington Post. It was written by Vicky Hallett and narrated by Sam Scholl.

Cosa pensano gli ascoltatori di When This Man Sees Numbers, He Sees Them as People