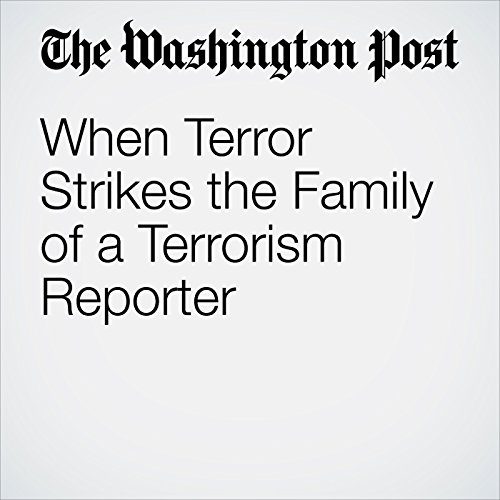 When Terror Strikes the Family of a Terrorism Reporter

Since 9/11, I had scoured the world writing about terrorist groups such as al-Qaeda and the Islamic State. I’d interviewed parents who had lost their children in Iraq. I remembered counting the bodies of dead protesters in Alexandria, Egypt

"When Terror Strikes the Family of a Terrorism Reporter" is from the June 09, 2017 National Security section of The Washington Post. It was written by Souad Mekhennet and narrated by Sam Scholl.