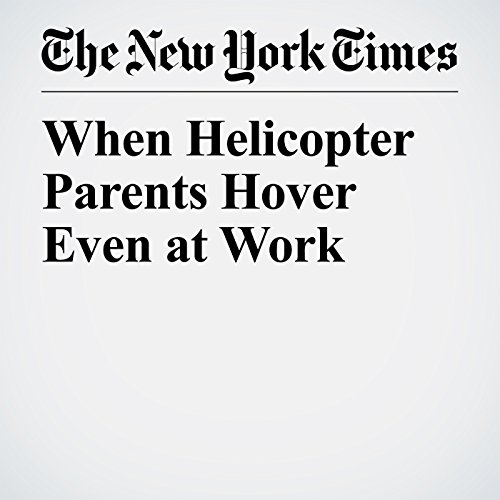 When the cameras start rolling Thursday night at Barclays Center, scene of the National Basketball Association draft, one of the biggest stories won’t be a player, but a parent: LaVar Ball, father of UCLA phenom Lonzo Ball, who is projected to be among the top five picks.

"When Helicopter Parents Hover Even at Work" is from the June 22, 2017 Business section of The New York Times. It was written by Noam Scheiber and narrated by Kristi Burns.