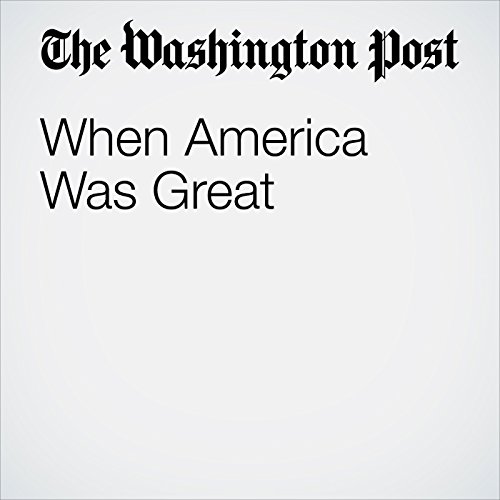 When America Was Great

For years I have believed, lived and taught people in the Middle East about some of the important virtues of life in the United States of America and what America stood for.  Now the United States I am witnessing under President Trump is falling far short of that shining example.

"When America Was Great" is from the January 28, 2017 Opinions section of The Washington Post. It was written by Daoud Kuttab and narrated by Jill Melancon.