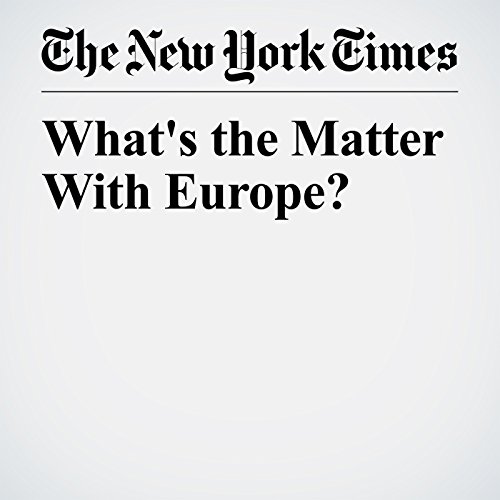 On Sunday, France will hold its presidential runoff. Most observers expect Emmanuel Macron, a centrist, to defeat Marine Le Pen, the white nationalist — please, let’s stop dignifying this stuff by calling it “populism.” And I’m pretty sure that Times rules allow me to state directly that I very much hope the conventional wisdom is right. A Le Pen victory would be a disaster for Europe and the world.

"What's the Matter With Europe?" is from the May 04, 2017 Opinion section of The New York Times. It was written by Paul Krugman and narrated by Barbara Benjamin-Creel.