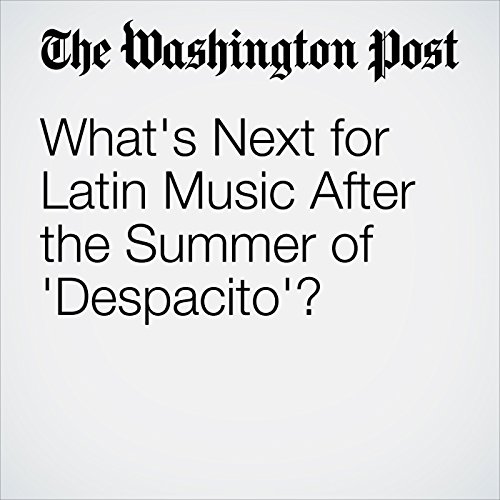 Prince Royce sounds groggy. His voice is raspy, not at all resembling the air-light vocalist who has cooed sweet nothings over bachata melodies for the past decade on his way to becoming one of Latin music’s major breakout stars. But he’s got a good reason to be tired: The 28-year-old just wrapped a video shoot with Chris Brown in L.A., and in the evening, he’s hopping a plane to Chile to perform for a sea of doting fans in support of his most recent album, “Five,” a Spanglish braid of bachata and R&B.

"What's Next for Latin Music After the Summer of 'Despacito'?" is from the August 24, 2017 Music section of The Washington Post. It was written by Julyssa Lopez and narrated by Sam Scholl.

Cosa pensano gli ascoltatori di What's Next for Latin Music After the Summer of 'Despacito'?