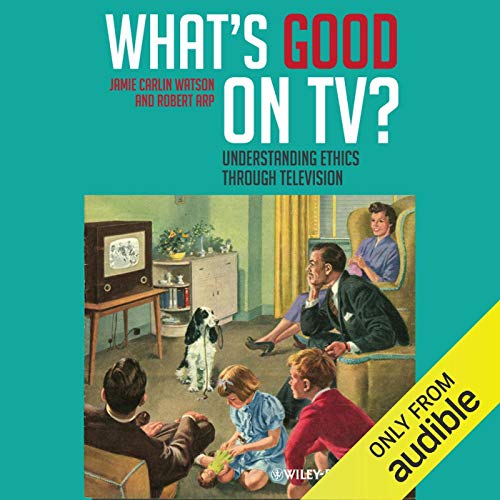 Designed to be used as a stand-alone or supplementary introductory ethics text.

Episodes mentioned are from a wide variety of television shows, and are easily accessible.