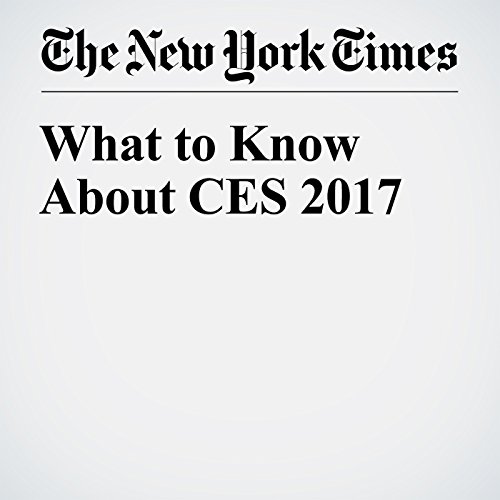 To average people, the name of the International CES, formerly known as the International Consumer Electronics Show — one of the largest tech conventions, taking place in Las Vegas this week — will seem dated, if not highly misleading.

"What to Know About CES 2017" is from the January 04, 2017 Technology section of The New York Times. It was written by Brian X. Chen and narrated by Fleet Cooper.

Cosa pensano gli ascoltatori di What to Know About CES 2017