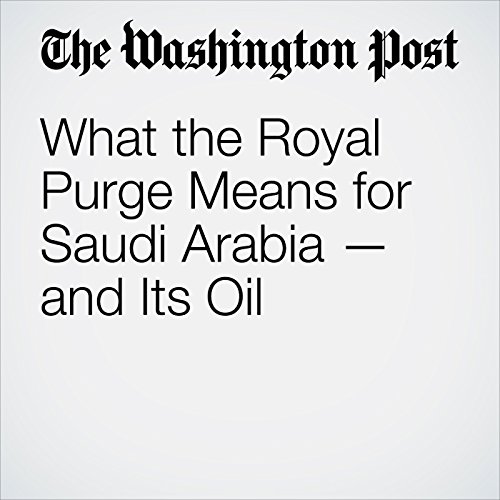 The Saudi leadership shake-up and wave of arrests over the weekend have rattled potential investors in the kingdom’s ambitious modernization drive to create a new city, diversify the economy and sell off a slice of the state-owned Saudi Aramco oil company.

"What the Royal Purge Means for Saudi Arabia — and Its Oil" is from the November 06, 2017 Business section of The Washington Post. It was written by Steven Mufson and narrated by Sam Scholl.