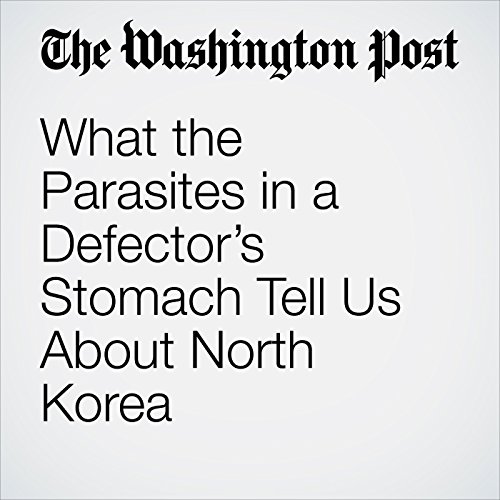 South Korean soldiers found the defector under a pile of leaves, bleeding from at least five gunshot wounds.He was brought to doctors, who expected to find the soldier in bad shape. But what they also found when they opened him up gave the world a glimpse into just how bad things are in North Korea.

"What the Parasites in a Defector’s Stomach Tell Us About North Korea" is from the November 19, 2017 WorldViews section of The Washington Post. It was written by Cleve R. Wootson Jr. and narrated by Sam Scholl.