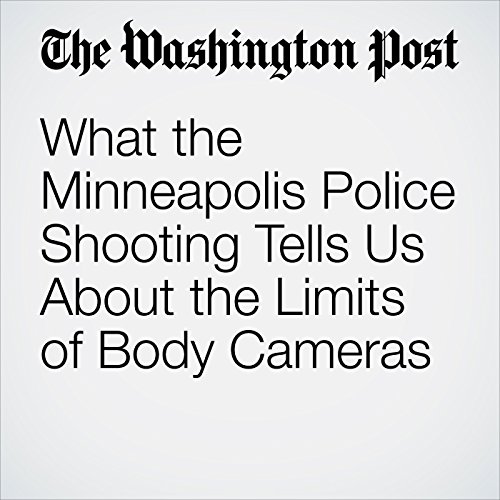 After Minneapolis police officers fatally shot an Australian woman who had called 911 over the weekend, her friends, relatives and neighbors wanted to know what happened. Her fiancé, in an emotional news briefing this week, pleaded for any answers about how Justine Damond wound up dead.

"What the Minneapolis Police Shooting Tells Us About the Limits of Body Cameras" is from the July 19, 2017 Post Nation section of The Washington Post. It was written by Mark Berman  and narrated by Sam Scholl.