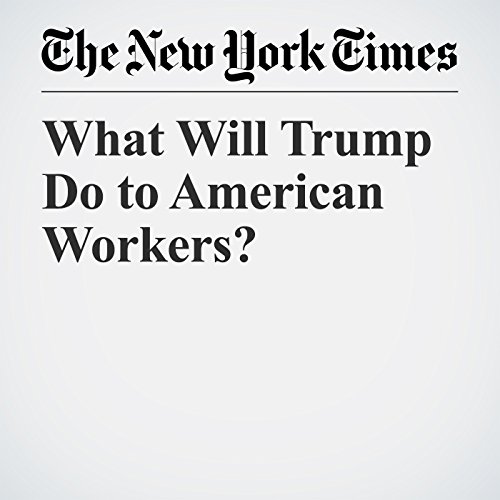 With Steve Bannon out of the White House, it’s clearer than ever that President Donald Trump’s promise to be a populist fighting for ordinary workers was worth about as much as any other Trump promise — that is, nothing. His agenda, such as it is, amounts to reverse Robin Hood with extra racism — the conventional Republican strategy of taking from struggling families to give to the rich, while distracting lower-income whites by attacking Those People, with the only difference being just how blatantly he plays the race card.

"What Will Trump Do to American Workers?" is from the August 20, 2017 Opinion section of The New York Times. It was written by Paul Krugman and narrated by Kristi Burns.

Cosa pensano gli ascoltatori di What Will Trump Do to American Workers?