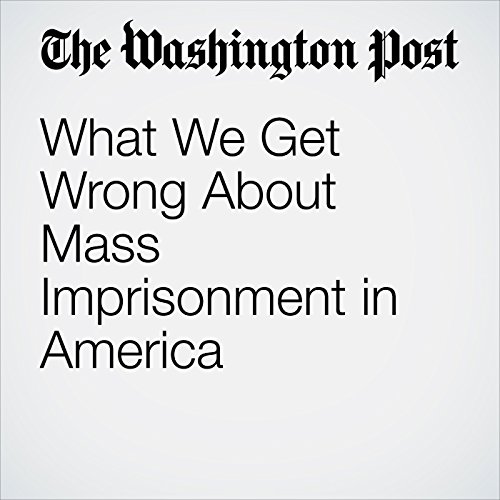 In the eyes of many politicians, activists, and most of the voting public, tough punishment of nonviolent drug offenders is the main driver of mass incarceration in general and disproportionate imprisonment of people of color in particular. But in his new book Locked In, criminologist John Pfaff challenges this assumption, attributing mass incarceration primarily to violent crime and the public policy response to it.

"What We Get Wrong About Mass Imprisonment in America" is from the February 08, 2017 Opinion section of The Washington Post. It was written by Keith Humphreys and narrated by Sam Scholl.