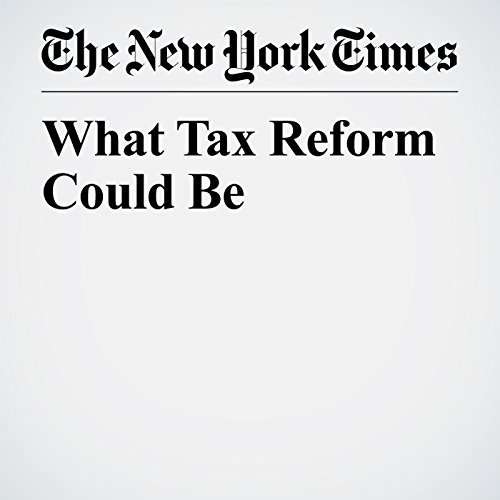 What Tax Reform Could Be

After their protracted failure to repeal Obamacare, congressional Republicans have indicated that taxes will be next on their agenda. It’s a misnomer to call their plans “tax reform,” though, because they have proposed little more than the same deep cuts for corporations and wealthy individuals that they’ve always wanted.

"What Tax Reform Could Be" is from the August 07, 2017 Opinion section of The New York Times. It was written by The Editorial Board and narrated by Kristi Burns.

Cosa pensando gli ascoltatori di What Tax Reform Could Be