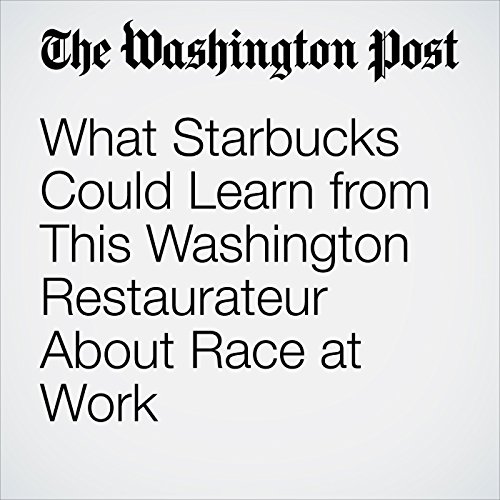 Andy Shallal gets right to the point: Which table would you rather serve — a party of four black women, or four white men in suits and ties?“And be honest,” he says.

"What Starbucks Could Learn from This Washington Restaurateur About Race at Work" is from the January 00, 1900 Business section of The Washington Post. It was written by Abha Bhattarai and narrated by Jenny Hoops.