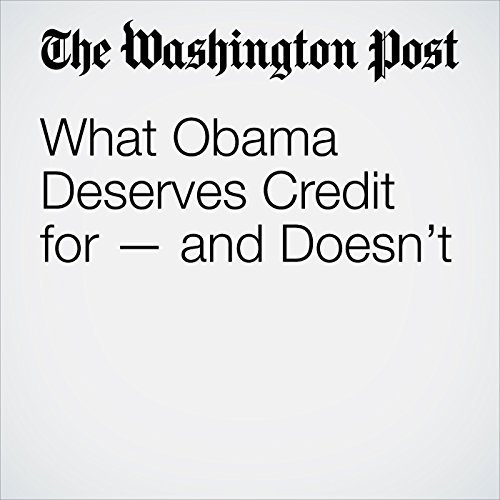 It is far too early to render final judgment on the Obama presidency. All the chatter about his “legacy” overlooks two obvious realities. The significance of President Obama will depend heavily on events that have not yet happened (for starters, the fate of the Iranian nuclear deal) and comparisons, for better or worse, with his successor. Still, it’s possible to make some tentative observations.

"What Obama Deserves Credit for — and Doesn’t" is from the January 15, 2017 Opinion section of The Washington Post. It was written by Robert J. Samuelson and narrated by Sam Scholl.