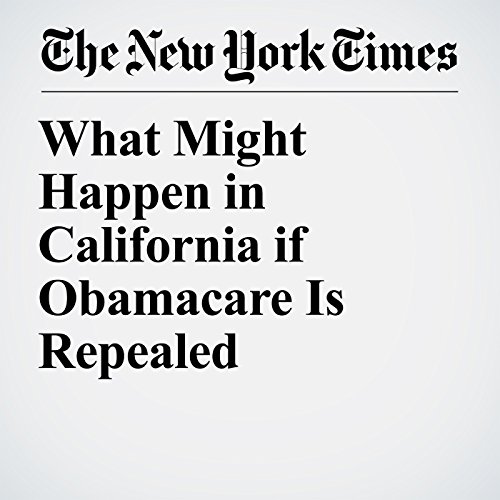 While 20 million more Americans now have coverage, critics of Obamacare have portrayed it as costly, as well as so inefficient — hobbled by long wait times and a scarcity of doctors — that patients are no better off.

"What Might Happen in California if Obamacare Is Repealed" is from the January 27, 2017 U.S. section of The New York Times. It was written by Mike Mcphate and narrated by Corey M. Snow.