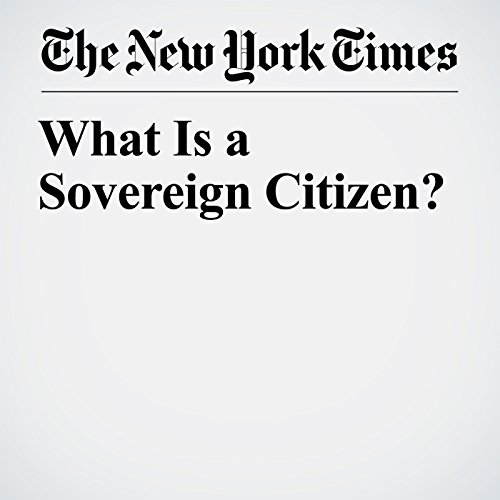 When the man suspected of killing four people at a Waffle House in Nashville, Tennessee, on Sunday was arrested last year in Washington, he called himself a “sovereign citizen,” according to a police report.

"What Is a Sovereign Citizen?" is from the April 23, 2018 U.S. section of The New York Times. It was written by Jess Bidgood and narrated by Kristi Burns.

Cosa pensano gli ascoltatori di What Is a Sovereign Citizen?