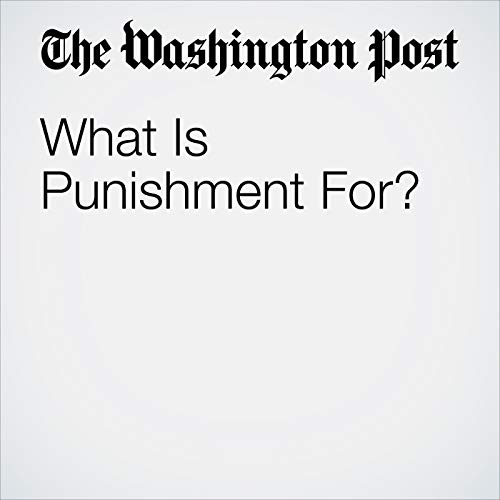 Even if it weren't for Carlton Franklin, Lena Triano probably wouldn't be alive today; she was born around 1920. But if it weren't for Franklin, Triano probably would have lived much longer than her 57 years. In 1976, Triano, a legal secretary, was found dead in her New Jersey home. She had been tied up, raped, strangled and stabbed multiple times by an unknown assailant.

"What Is Punishment For?" is from the September 18, 2018 Opinion section of The Washington Post. It was written by Megan McArdle and narrated by Sam Scholl.

Cosa pensano gli ascoltatori di What Is Punishment For?