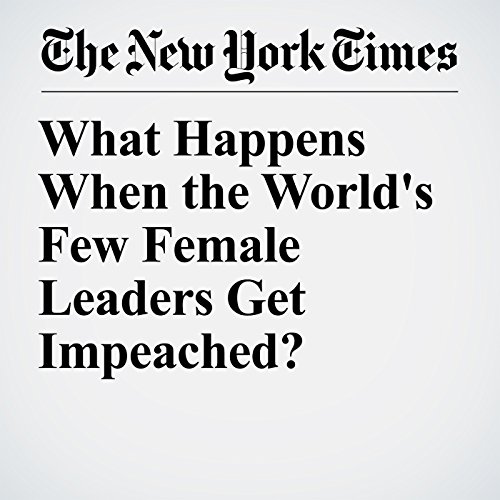 "What Happens When the World's Few Female Leaders Get Impeached?" is from the March 10, 2017 Opinion section of The New York Times. It was written by Christina Cauterucci and narrated by Fleet Cooper.