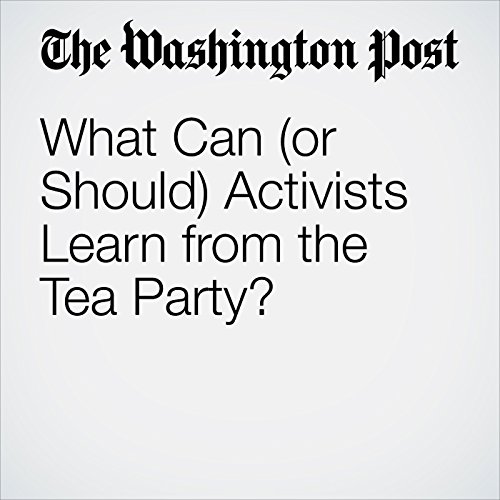 The next four years are likely to see a lot of activism on both left and right. Observers and activists have compared the contemporary resistance to President Trump to the tea party movement that opposed President Barack Obama eight years ago. Already, activists on the left have had some success using tea party tactics, turning the repeal of the Affordable Care Act from a presumed certainty into a drawn-out battle.

"What Can (or Should) Activists Learn from the Tea Party?" is from the May 11, 2017 Politics section of The Washington Post. It was written by Vanessa Williamson and Theda Skocpol and narrated by Sam Scholl.

Cosa pensano gli ascoltatori di What Can (or Should) Activists Learn From the Tea Party?