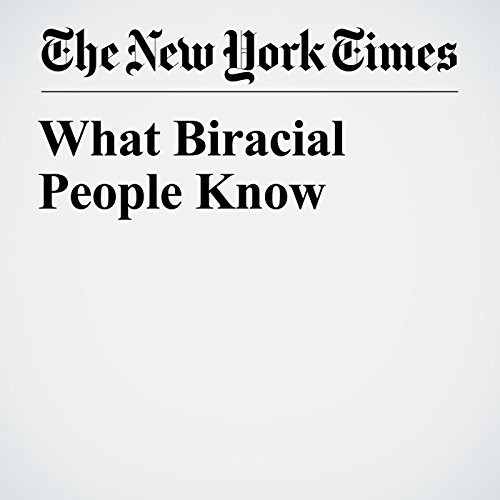 What President Trump doesn’t seem to have considered is that diversity doesn’t just sound nice, it has tangible value. Social scientists find that homogeneous groups like his cabinet can be less creative and insightful than diverse ones. They are more prone to groupthink and less likely to question faulty assumptions.

"What Biracial People Know" is from the March 03, 2017 Opinion section of The New York Times. It was written by Moises Velasquez Manoff and narrated by Jenny Hoops.