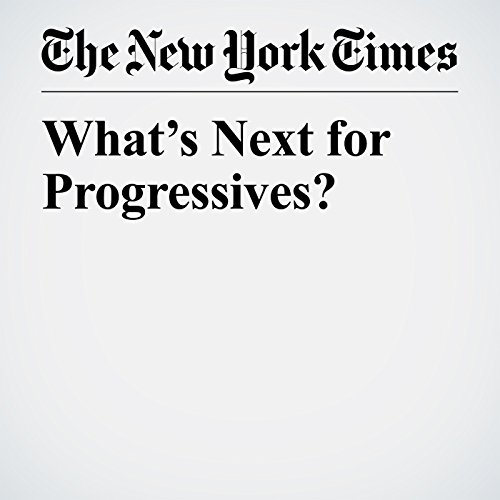 For now, at least, the attempt to repeal the Affordable Care Act appears dead. Sabotage by a spiteful Trump administration is still a risk, but there is — gasp! — a bipartisan push to limit the damage, with Democrats who want to preserve recent gains allying with Republicans who fear that the public will blame them for declining coverage and rising premiums.

"What’s Next for Progressives?" is from the August 06, 2017 Opinion section of The New York Times. It was written by Paul Krugman and narrated by Kristi Burns.