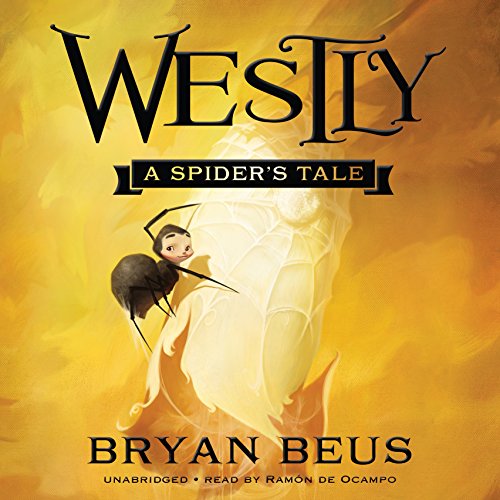 Westly is a caterpillar who is destined to be a monarch butterfly, but when he emerges from his cocoon, he is not what he expected. He's a spider! Westly flees his home among the butterflies and is eventually adopted by the "dirt eaters".

But where does Westly belong? And what can he do to stop an outside threat that could destroy his entire kingdom? One thing is for certain: Westly is determined to make a difference, to belong, to be loved, and, most importantly, to become who he was born to be.