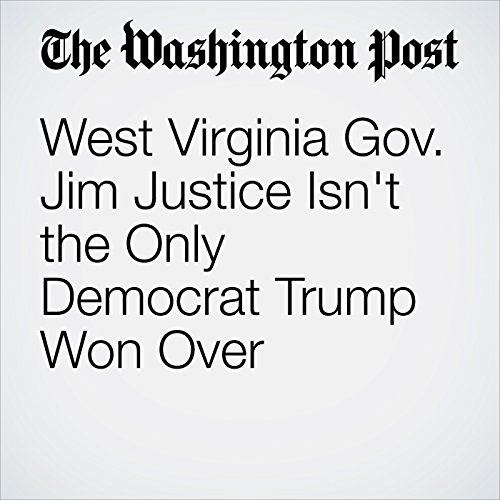 While it is highly unusual for a sitting governor to change political parties while in office — as West Virginia Gov. Jim Justice (D) announced he would do during a rally with President Trump on Thursday night — the process of crossing over was familiar to many in the crowd that night.

"West Virginia Gov. Jim Justice Isn't the Only Democrat Trump Won Over" is from the August 04, 2017 Post Politics section of The Washington Post. It was written by Jenna Johnson  and narrated by Jenny Hoops.