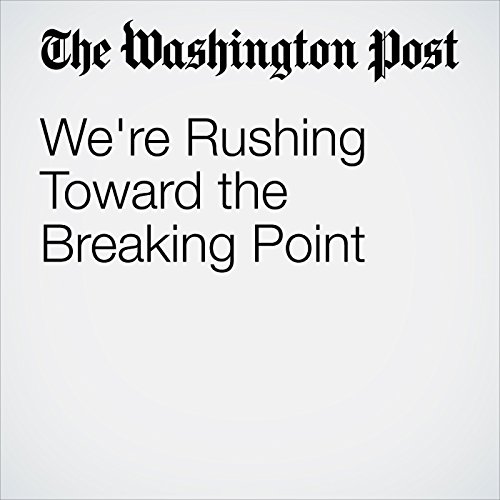 Can our government function normally when President Trump tweets about his “button” being bigger than that of an armed adversary? Can there be business as usual when the word “insane” is being applied with increasing frequency to his actions, and when one of his most loyal supporters has called a meeting between Russian operatives and Trump campaign officials “treasonous”?

"We're Rushing Toward the Breaking Point" is from the January 03, 2018 Opinion section of The Washington Post. It was written by E. J. Dionne Jr. and narrated by Sam Scholl.