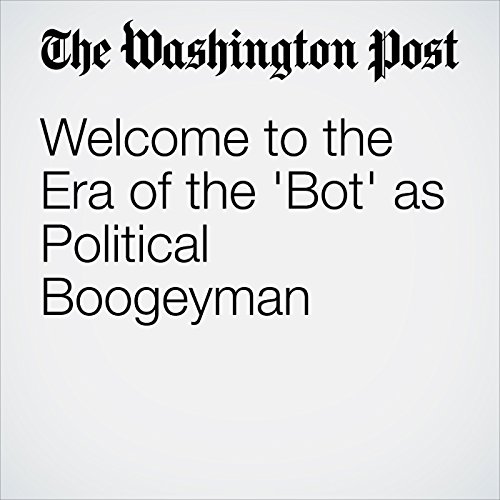 Less than a decade after his invention in 1934, Superman was called on to do battle with what was at the time an unthinkable scourge: A small army of “mechanical monsters,” or, as we would call them now, robots.

"Welcome to the Era of the 'Bot' as Political Boogeyman" is from the June 11, 2017 Politics section of The Washington Post. It was written by Philip Bump and narrated by Sam Scholl.