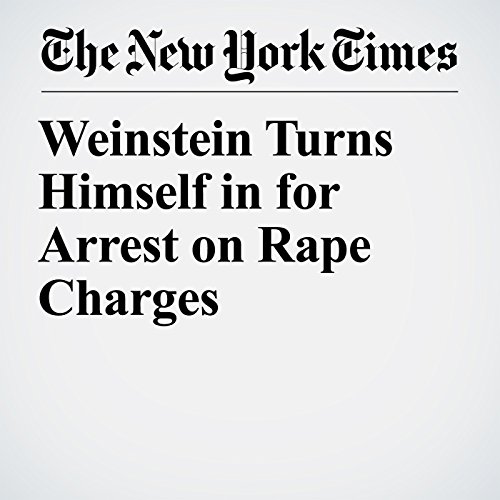 Harvey Weinstein turned himself in Friday morning to be arrested by New York City detectives on charges he raped one woman and forced another to perform oral sex on him.

"Weinstein Turns Himself in for Arrest on Rape Charges " is from the May 25, 2018 U.S. section of The New York Times. It was written by Benjamin Mueller and narrated by Barbara Benjamin-Creel.