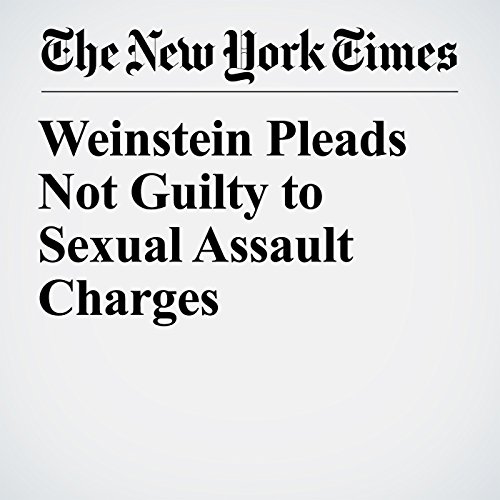 Harvey Weinstein, appearing in court Tuesday in Manhattan, pleaded not guilty to the sexual assault charges lodged against him last month. It was Weinstein’s first time back in court since his May 25 arrest on charges that he sexually assaulted two women in New York.

"Weinstein Pleads Not Guilty to Sexual Assault Charges" is from the June 05, 2018 U.S. section of The New York Times. It was written by James C. Mckinley Jr. and narrated by Kristi Burns.