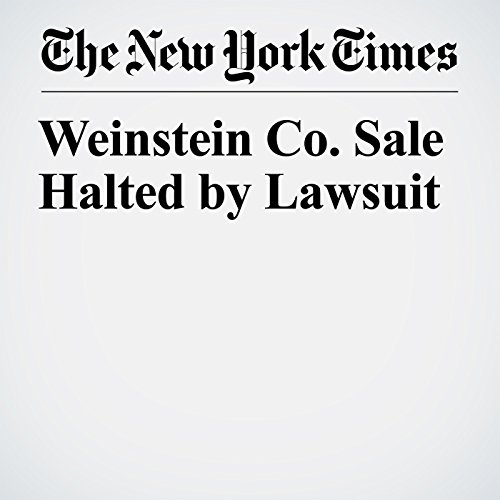 "Weinstein Co. Sale Halted by Lawsuit" is from the February 11, 2018 Business section of The New York Times. It was written by Brooks Barnes and William Neuman and narrated by Kristi Burns.