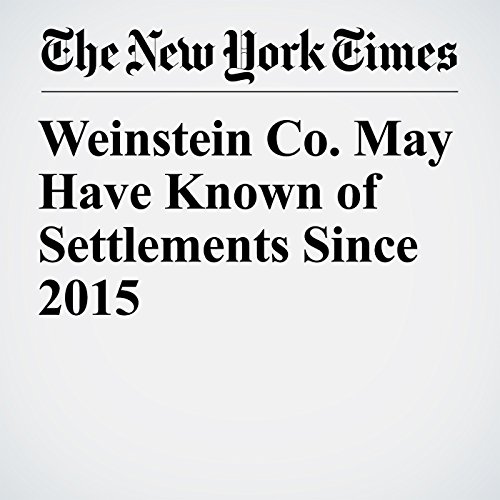 With Harvey Weinstein fired amid escalating allegations of sexual harassment and misconduct, the business he helped create is consumed not just with what he is accused of doing, but with what other company leaders knew and how they responded.

"Weinstein Co. May Have Known of Settlements Since 2015" is from the October 11, 2017 U.S. section of The New York Times. It was written by Megan Twohey and narrated by Keith Sellon-Wright.

Cosa pensano gli ascoltatori di Weinstein Co. May Have Known of Settlements Since 2015