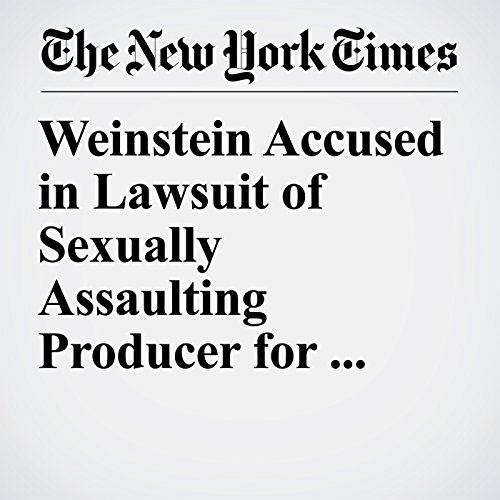 Weinstein Accused in Lawsuit of Sexually Assaulting Producer for Years

A former employee of Harvey Weinstein accused him in a lawsuit Tuesday of sexually and physically assaulting her for years and threatening to ruin her career if she denied his sexual advances or told anyone about them.

"Weinstein Accused in Lawsuit of Sexually Assaulting Producer for Years" is from the May 02, 2018 U.S. section of The New York Times. It was written by Matthew Haag and narrated by Keith Sellon-Wright.