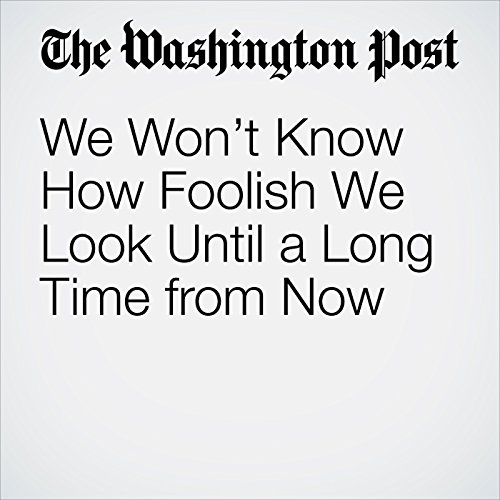 At the first meeting of a class I teach about the causes and consequences of World War I, each student is assigned a seat at a table with the flag of one of the combatant countries in the center. I explain that, during the semester, they will be asked to speak about and defend the actions of “their country” from the perspective of a citizen of that time and place. Hindsight is not permitted; they are to put themselves as much as they can into the position and the mind-set of the French, British, Germans, Austrians, Russians or Turks of a century ago.

"We Won’t Know How Foolish We Look Until a Long Time from Now" is from the April 20, 2018 Opinion section of The Washington Post. It was written by Mitch Daniels and narrated by Sam Scholl.