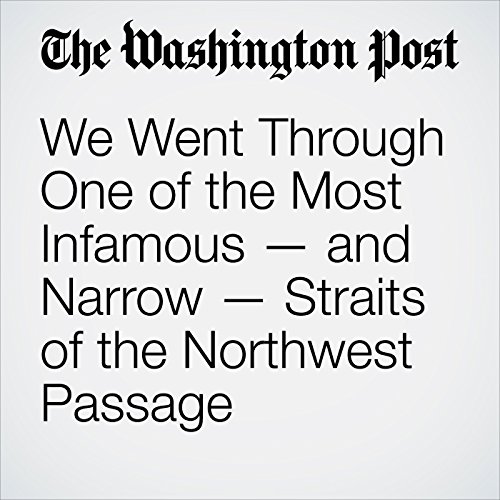 "We Went Through One of the Most Infamous — and Narrow — Straits of the Northwest Passage" is from the August 17, 2017 Energy and Environment section of The Washington Post. It was written by Chris Mooney and narrated by Jenny Hoops.