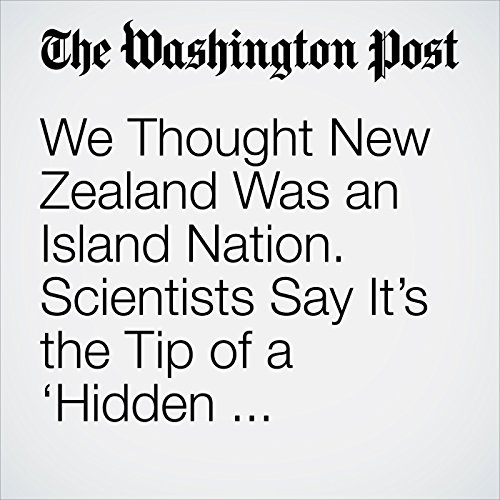 In the last fraction of its long history, a relatively small band of humans has settled Zealandia's greatest mountain peaks, which they call the islands of New Zealand.

"We Thought New Zealand Was an Island Nation. Scientists Say It’s the Tip of a ‘Hidden Continent.’" is from the February 19, 2017 Speaking of Science section of The Washington Post. It was written by Avi Selk and narrated by Sam Scholl.