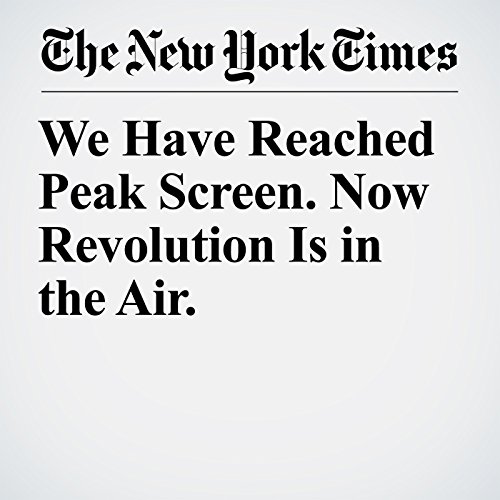 Smartphones were once the best thing to happen to the tech industry — and for a while, it seemed, to all of us, too. In the 11 years since the iPhone debuted, smartphones have subsumed just about every other gadget and altered every business, from news to retail to taxis to television, ultimately reordering everything about how we understand media, politics and reality itself.

"We Have Reached Peak Screen. Now Revolution Is in the Air." is from the June 27, 2018 U.S. section of The New York Times. It was written by Farhad Manjoo and narrated by Keith Sellon-Wright.

Cosa pensano gli ascoltatori di We Have Reached Peak Screen. Now Revolution Is in the Air.