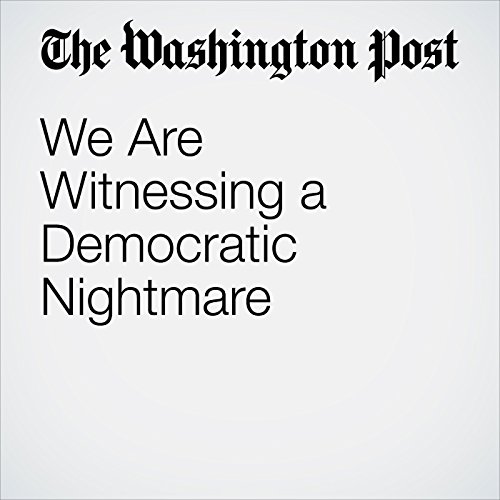 Some of the most effective intelligence agencies in history have served the most odious dictatorships. The Soviet KGB, the East German Stasi, Cuban state security — many American intelligence pros ruefully concede that these services ran rings around Western counterparts, even if some of the regimes they served eventually collapsed anyway.

"We Are Witnessing a Democratic Nightmare" is from the February 07, 2018 Opinion section of The Washington Post. It was written by Charles Lane and narrated by Sam Scholl.