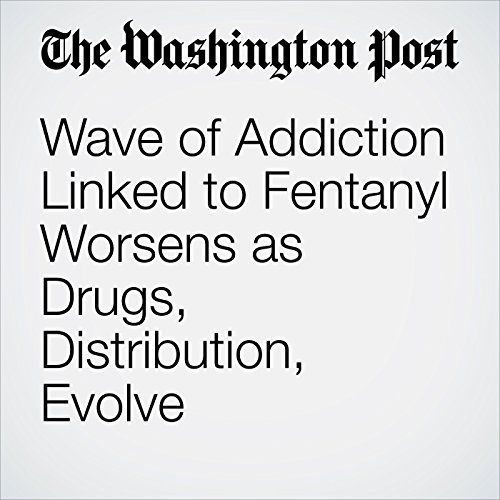 Michelle MacLeod died in a tough part of town known as the Tree Streets, where many of the streets have names like Ash, Palm, Chestnut and Walnut. Kevin Manchester, who provided the fentanyl that killed her, lived on Pine.

"Wave of Addiction Linked to Fentanyl Worsens as Drugs, Distribution, Evolve" is from the October 24, 2017 Health section of The Washington Post. It was written by Joel Achenbach and narrated by Sam Scholl.