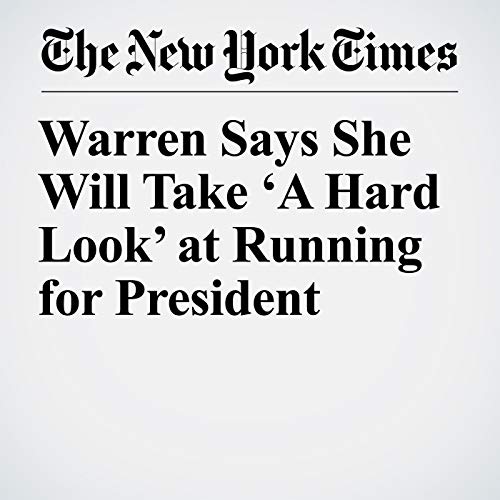 Sen. Elizabeth Warren, D-Mass., declared on Saturday that she would “take a hard look” at running for the White House in 2020 once the midterm elections are over, and called on the country to elect a female president to fix the “broken government” in Washington.

"Warren Says She Will Take ‘A Hard Look’ at Running for President" is from the September 29, 2018 U.S. section of The New York Times. It was written by Alexander Burns and narrated by Keith Sellon-Wright.