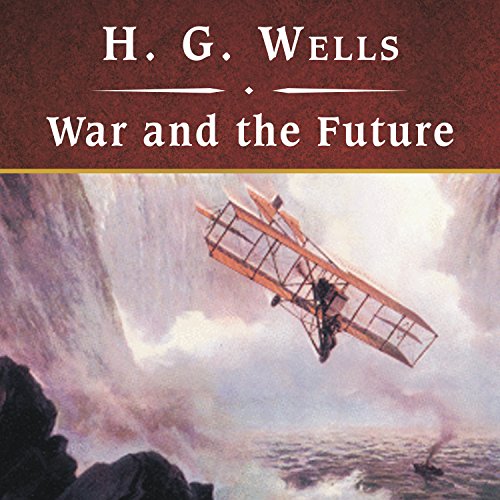 H.G. Wells sets forth an intriguing first-hand observation of Italy, France, and Britain under severe duress during the "War to End All Wars," World War I. He insightfully examines the technological effects of modern warfare, particularly the introduction of the tank and aerial bombing on human nature. Two prophetic visions of his philosophy to truly end all war are revealed: the control of war weapons and the creation of a world state.
©2001 Tantor Media, Inc. (P)2001 Tantor Media, Inc.

Among the best I've read from Wells

I love some of Wells' science fiction and novels, but my favorite of his books are nonfiction. Stuff like the "Outline", "Anticipations", "Mankind in the Making", and this. He had such a talent to see the bigger picture, even in the midst of the Great War in a society that was saturated with nationalistic propaganda, he always sees humanity as it is.

Shelley's reading is excellent and fits the somber tone of the book, although sometimes it made me want to fall asleep.