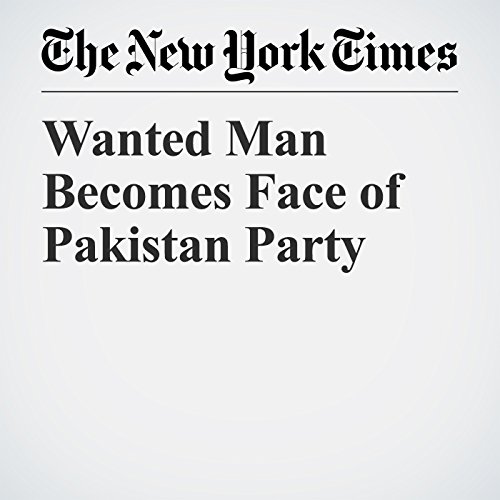 For years, Hafiz Saeed, one of the most-wanted militant leaders in South Asia, has lived in the open in Pakistan despite a $10 million U.S. bounty on his head. He has mocked efforts by the United States to capture him and led large public gatherings in Lahore, Pakistan’s second-largest city.

"Wanted Man Becomes Face of Pakistan Party" is from the September 16, 2017 World section of The New York Times. It was written by Mehreen Zahra Malik and narrated by Keith Sellon-Wright.