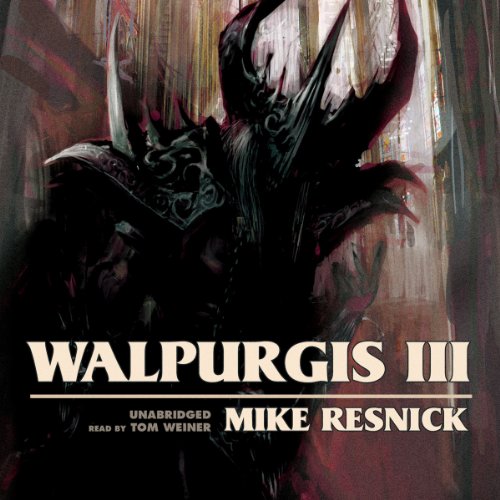 He killed 11 million men in the death camps of Pilor IX during the brief reign of the mad Emperor Justacious. He killed 17 million men on Boriga II in a manner that made the gas ovens of ancient Earth and its Reich seem compassionate. He killed 5 million women and children on New Rhodesia. He killed 3,017 men on Cambria III, each in a different way. He invented torture devices that even Spica VI, which was in revolt against the Republic, would not use.

No photograph, holograph, or videodisc of him is known to exist. He has never been fingerprinted. There is no voice or retina identification pattern on him in any computer. He has no bank account on any world, no financial or property holdings that anyone has been able to trace. His planet of origin is unknown. Many men have served him; all but seven are dead, and none of those seven have ever seen him.

He is a fugitive.

His name is Conrad Bland and he is, for the moment, safe. But someone has sent an assassin to find him - and end him.

Chief Detective John Sable is caught between his badge and his conscience as the two most famous executioners of all time prepare to do battle in his territory.