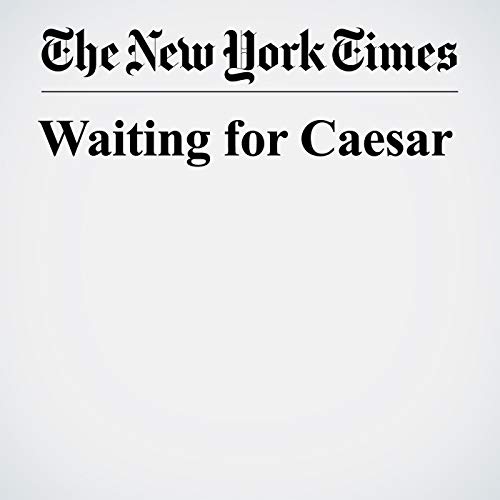 In the eight years of the Obama presidency, there were three cycles of policymaking. First came the attempt to pass an ambitious liberal agenda through a Democratic-controlled Congress, which ended with the Republican House takeover in 2010. Then came the attempt to strike bargains, grand and otherwise, with John Boehner and congressional Republicans, which petered out early in Barack Obama’s second term. And finally came the imperial phase, in which activists appealed to the president to claim powers that he had previously abjured, and override or sidestep congressional gridlock on immigration, climate policy and health care through the power of the presidential pen.

"Waiting for Caesar" is from the August 01, 2018 Opinion section of The New York Times. It was written by Ross Douthat and narrated by Keith Sellon-Wright.