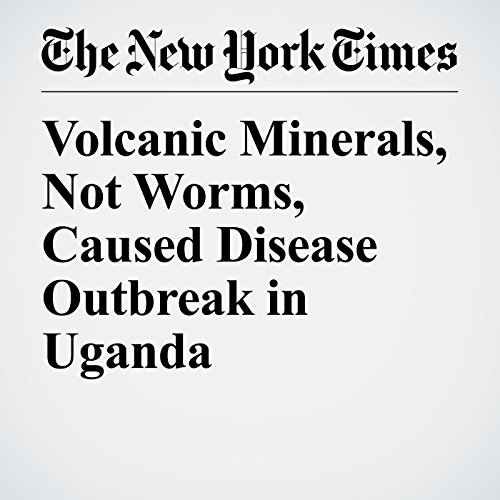 Medical detectives in western Uganda recently discovered that the wrong culprit had been blamed for an outbreak of crippling elephantiasis — legs so swollen that they resemble those of an elephant.

"Volcanic Minerals, Not Worms, Caused Disease Outbreak in Uganda" is from the April 10, 2017 Science section of The New York Times. It was written by Donald G. McNeil Jr. and narrated by Keith Sellon-Wright.