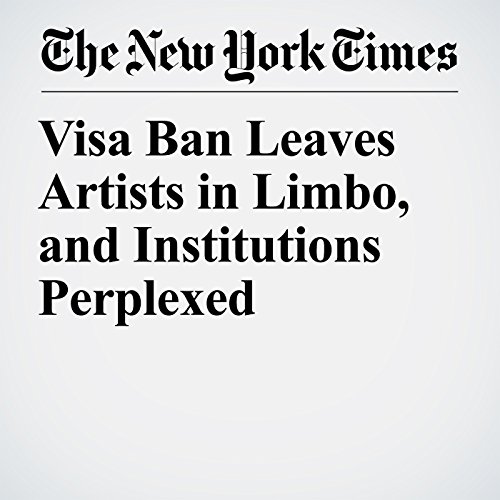 The Iranian director of “The Salesman,” which is nominated for an Academy Award for best foreign-language film, will not attend next month’s Oscars ceremony. New York’s Metropolitan Museum of Art worries that exhibitions, archaeological surveys and excavations with institutions in the Middle East will have to be canceled or curtailed. And the Sundance Institute Theater Program may have to scale back its exchange program with artists from the Middle East and North Africa.

"Visa Ban Leaves Artists in Limbo, and Institutions Perplexed" is from the January 29, 2017 World section of The New York Times. It was written by Rachel Donadio and narrated by Kristi Burns.